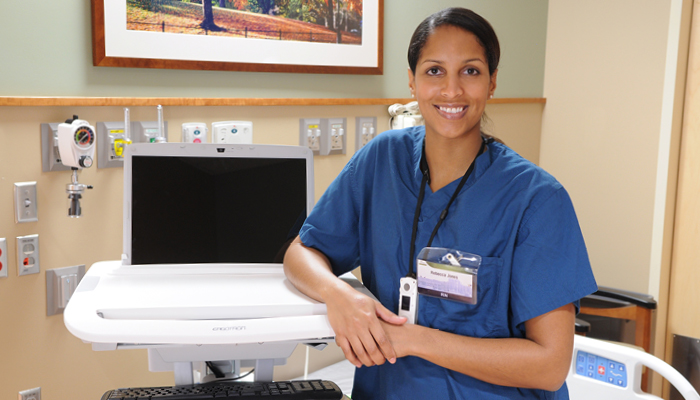 Hospitals and clinics are designed as healing environments, with patient and caregiver safety a key aspect of fulfilling that mission. With battery-powered medical equipment used prominently across many healthcare organizations, it’s crucial that all equipment is designed and tested to the highest safety standards. This helps protect both users and patients while supporting the best care. In the News: Battery-Related Fires in Australia

News reports have highlighted the dangers of battery-powered devices from mobile phones to hoverboards, which can have catastrophic results when battery safety is ignored. In a healthcare environment, battery-involved fires have required facility evacuations and led to toxic fume exposure.

In 2022, fires were reported in February and April at Northern Beaches Hospital in Frenchs Forest, Australia. In both cases, lithium-ion batteries were on charge and overheated, causing them to ignite due to a process called thermal runaway.

Thermal runaway is the spontaneous combustion that occurs when a battery is damaged, which can result in a battery fire. Cells within the battery may experience damage, such as puncturing or cracking, which exposes the cells to oxygen. When the damaged cell heats up, nearby cells are also exposed to the increased temperature and can catch fire if they reach their thermal runaway temperature.

In the United States, a 2016 U.S. Food and Drug Administration (FDA) study found that half of hospital respondents said they had experienced a cart battery or electrical-related problem during the previous two years. This prompted the FDA to release a memo that recommended the inspection of current systems and preventative maintenance steps.

What Battery Types are Available? LiNiCoAlO2, also known as NCA, is used in medical devices, industrial applications and popular electric powertrains. It offers similar benefits to NMC, but is a less desirable choice due to some safety aspects and cost. Of all the benefits related to using LiFe batteries for healthcare equipment, safety is arguably the most important. In addition to the highly publicized fires with consumer goods, LiCoO2 batteries have also been associated with fires in hospitals. Most of these incidents were attributed to small defects introduced during the manufacturing process. To date, there are no published reports of incidents of fires involving LiFe batteries in hospitals.

The LiFe battery’s ability to handle the higher charger currents represents another advantage. LiFe batteries can charge up to a one-hour charge rate with little impact on its overall life cycle. High rates of currents can cause other battery chemistries to become hot when charging, which lowers the overall cycle life.

When comparing these three battery chemistries, Li-Co has a slight advantage compared to LiFe. For equivalent power, the Li-Co battery will be slightly smaller and lighter, but this applies to new batteries only. The LiFe battery can maintain its initial capacity for more cycles over its lifetime. In many cases, users would need to replace a Li-Co battery several times due to diminished capacity before replacing a LiFe battery

The Right Choice for Healthcare Organizations

Selecting a battery-powered system for your mobile medical carts should be thoughtfully researched to ensure the safest and most efficient system for your organization. While each system offers unique features, LiFe battery technology is an ideal fit for healthcare environments due to its design that promotes improved safety and reliability.

Download our executive brief to understand the key factors to consider when selecting your next medical cart power system. Contact an Ergotron Australian healthcare representative to learn more about the LiFe-powered mobile medical carts available now. 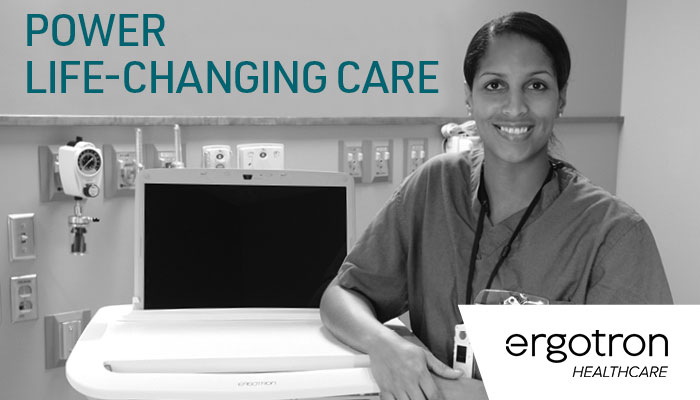