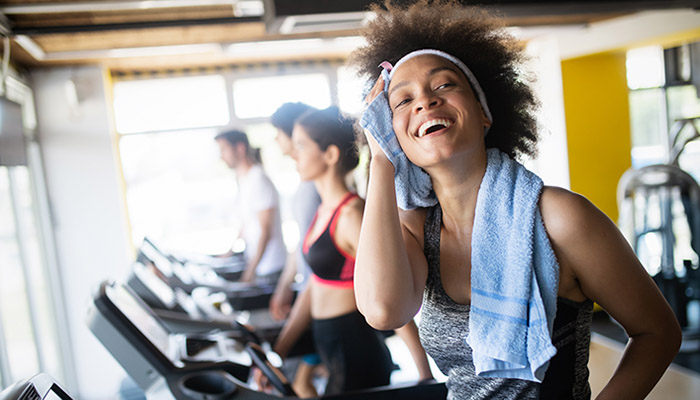 If you’re like millions of people whose work requires sitting for eight or even ten hours each day, you probably already know that’s not such a good thing. In fact, it’s spectacularly bad for your physical and mental health. But, you may be thinking, “I’m not worried because unlike most sedentary workers, I head to the gym for a vigorous workout three or even four times a week. It’s all good!”

Research from the University of Texas at Austin found that for people who sit for most of the day, a one-hour bout of vigorous exercise did not improve lipid, glucose and insulin metabolism measured the next day. They also found that inactivity and/or prolonged sitting seems to make the body resistant to the one hour of exercise, preventing the usual metabolic benefits.

This is one small study and more research is needed. Still, the results are remarkable because it’s believed to be the first study to specifically look at people who had been sedentary for an extended period before engaging in vigorous exercise. A detailed description of the study and the researchers’ conclusions can be found in the Journal of Applied Physiology.

Today’s takeaway? Vigorous exercise does not compensate for the negative effects of mostly sedentary behavior: increased risk for depression and other mood disorders, obesity, cardiovascular disease, some cancers, diabetes and premature death.

Another recent study also provides a much-needed wake-up call for sedentary types. It found that Americans are becoming more inactive, partly due to increased computer use. Researchers found that average daily sitting time has increased by nearly an hour to about 8.5 hours for teenagers and almost 6.5 hours for adults in the past decade. Other research has come to similar conclusions in major European countries.

Let’s not remain passive and take this bad news sitting down. Stand up, move more—and more often—and find creative ways to build movement into your workday, such as with a sit-stand height-adjustable desk. You have choices and embracing healthy movement should be at the very top of your self-care list!

Jessica is an award-winning writer and marketing communications professional, working to create and share meaningful content centered on workplace health, wellness and productivity. 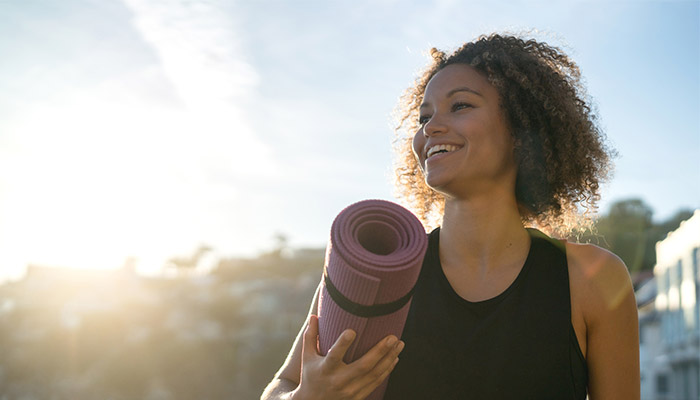 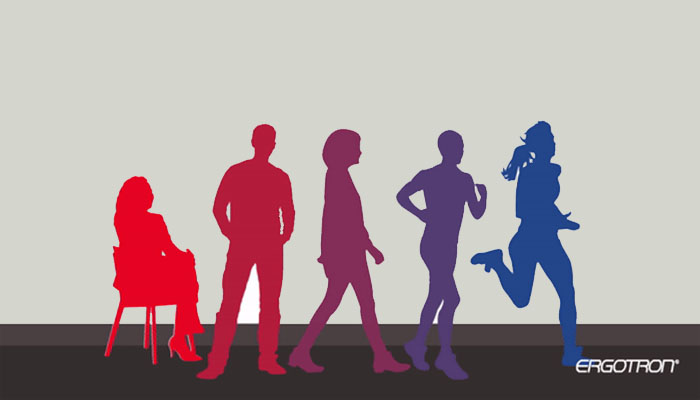